Get your 2022 Hublot Polo Gold Cup Polos, t-shirts, jumpers, rain jackets or anything else here! 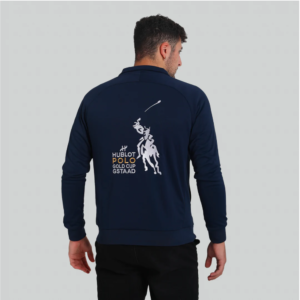 THE DATES FOR THE 2023 HUBLOT POLO GOLD CUP GSTAAD 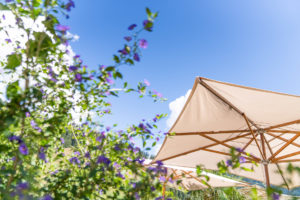 The dates for the 26th edition of the Hublot Polo Gold Cup Gstaad are the 17th-20th of August.

We look forward to welcoming you to another fantastic polo-weekend between the beautiful mountains of Saanenland. 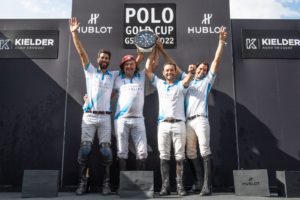 After two years of absence, the Hublot Polo Gold Cup Gstaad made a magnificent return with a sensational final that decided its winner only in the last seconds. A breathtaking game that saw Clinique La Prairie win this 25th edition of the Hublot Polo Gold Cup, the highest summer tournament in Switzerland, and with it, four watches offered by the Swiss watchmaker.

Clinique La Prairie won on the wire, 9 to 7 ½, thanks to an imperial Raul Laplacette who made sure his team remained calm and concentrated in the crucial final minutes when the game could still go either way. Sébastien Le Page, the captain of Clinique La Prairie, was indeed worried: “I must admit that at the end of the third chukker, I told myself that we were going to miss this final, but we woke up for the last chukker.” Playing for the first time in Gstaad, the French captain and boss of the Swiss club Polo Park Zurich, wanted to prepare well with a specific method … sobriety: “It’s the first time I play this level, I haven’t been drinking for the last three weeks so tonight it will be full-on champagne!” Talking about the game, Le Page has an explanation of what made the odds turn in their favor: “This final could have gone either way, but I felt that Kielder Agro started to put pressure on themselves in the last chukker, I felt them more nervous and that’s maybe what made the difference. The fact that they could not play with Bautista Beguerie (injured yesterday, broke his arm in the semi-final, ed.), must have disturbed them too, it must have certainly changed their strategy.” Clinique La Prairie‘s strategy was clearly based on calmness, especially that of its pillar, Argentine Laplacette: “Raul? He’s the quiet force! It seems like he’s in slow motion all the time, but he’s actually always on the ball. This is the first time I’ve played with him, but it’s definitely not the last,” said the French captain. But they could also count on Lucas Labat’s experience as he already won this tournament in 2019 wearing the same colors!

The small final, the one for third place, allowed the Hublot team to leave Gstaad with a victory over the solid Gstaad Palace team. A game that was very balanced and pleasant to watch, one goal being immediately countered with another, a duel between Argentines Pedro Fernandez-Llorente in purple and Dario Musso in red, the latter missing a 40-yard penalty in the last 30 seconds that would have allowed them to battle it out in overtime. A beautiful victory for Hublot much to the delight of its captain Henry Fielding Elser, at 16 years the youngest player to ever be in this tournament.

It was a pleasure to be back at the Hublot Polo Gold Cup Gstaad, which reunited with its public, packed at the edge of the field and captivated by the intensity of these finals. No doubt that they will come back next year, when the Saanen airfield will once again be the scene of highly competitive polo in the heart of the mountains from August 17 to 20 2023. 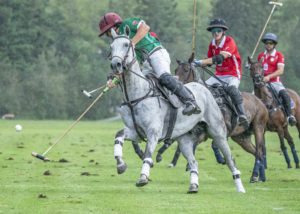 After intense rain all morning, the teams finally played in the dry, under a radiant sun even, and in the dream setting of the Gstaad mountains on a field in excellent condition. Two intense and competitive games and for a good reason: it was the semi-finals of the Hublot Polo Gold Cup. In the end, the two winners of Thursday’s games came out on top once again and will face each other in Sunday’s final: Clinique La Prairie and Kielder Agro Uruguay.

The first semi-final between Hublot and Clinique La Prairie was easily won by the team in white judging by the score and yet according to Raul Laplacette: “No, no, we started a little worried after the others scored the first goal. We really had to make an effort to come back. Hublot is a strong team and you never know what can happen on the field. Here, because it’s smaller, you have to hit the ball hard and put pressure on the other team because it’s difficult to turn the game around just by dribbling.” Author of 3 goals, the Argentinian with the blue visorless helmet – “to see better” – moved easily on the field giving the impression of being in several places at once sending balls to his teammate Facundo Kelly, author of 4 goals. “It is thanks to the very fast horses that I can be everywhere. Apart from Lucas Labat, who came with his strong string, our team is mounted with the horses of Polo Park Zurich of Sebastien Le Page. They come from Martin Podesta, so they are very good and that will be our strength for the final.”

A final in which they will face the second winning team of the day, Kielder Agro. A victory also obvious on paper, but less so on the field, especially since the number 2 of the green team, the talented Bautista Beguerie, injured his hand and had to be replaced in the second chukker by Fabio Bolantero, h4. However, this did not disturb the team, especially one of the two captains, Luca Meier, author of 4 goals. Their confident leader, Ezequiel Martinez-Ferrario (h7), therefore took control of this game from the beginning. “Tomorrow“, warns the Argentine, “we will have to remain vigilant. Clinique La Prairie is a good team with very good horses and it will definitely be a tough and beautiful final.” After that, Ezequiel “Gallego” Martinez will be back to his country with a big goal in mind: the qualifying tournament for the Argentine Open, the pinnacle of the polo world. Yet another proof that the players who play in Gstaad are some of the world’s best.

Tomorrow, these two teams will face each other in the final at 3 pm after the “small final” at 1:30 pm. The visitors, already numerous today, will be able to enjoy the village with exhibitors, food trucks and activities for children from 11 am. 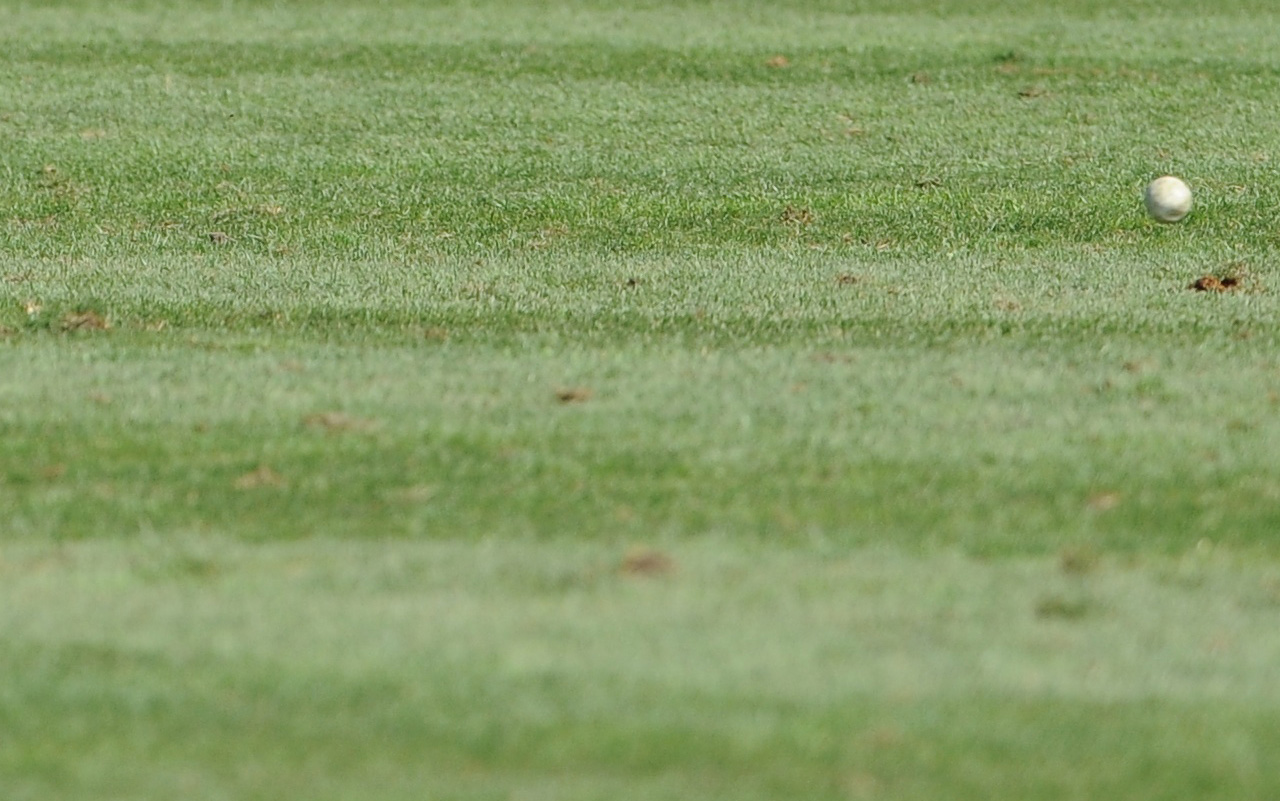